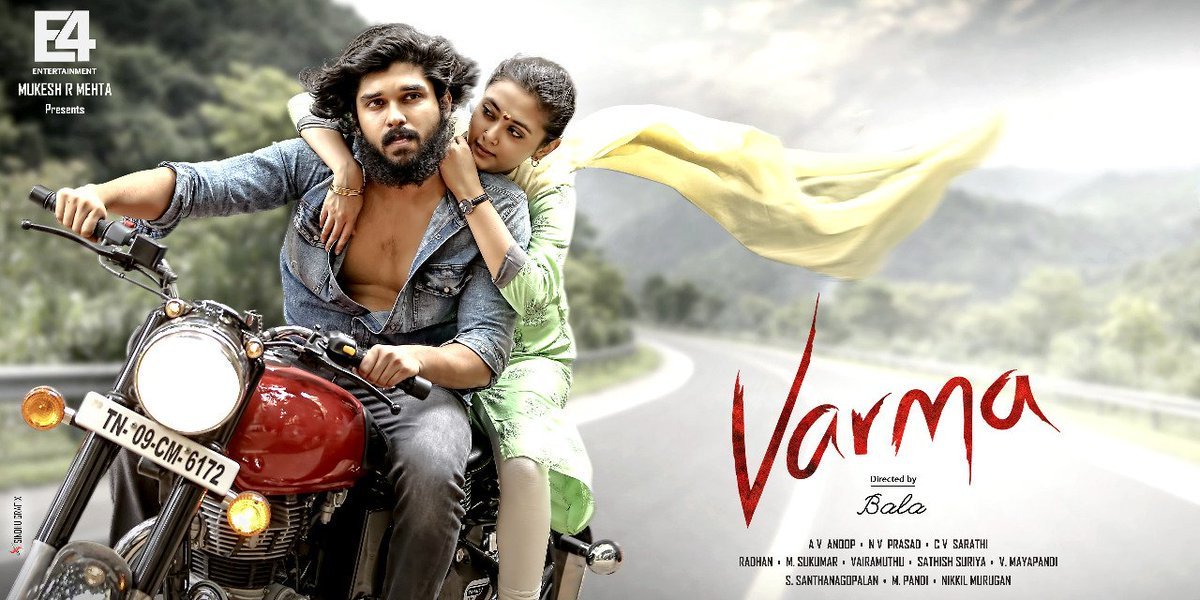 Tamil Superstar Chiyaan Vikram’s son Dhruv is making his debut in Tamil film industry with Varma movie. Varma is a remake of Telugu blockbuster movie Arjun Reddy. Varma is directed by Bala. Megha Chowdary is playing the female lead in the film.