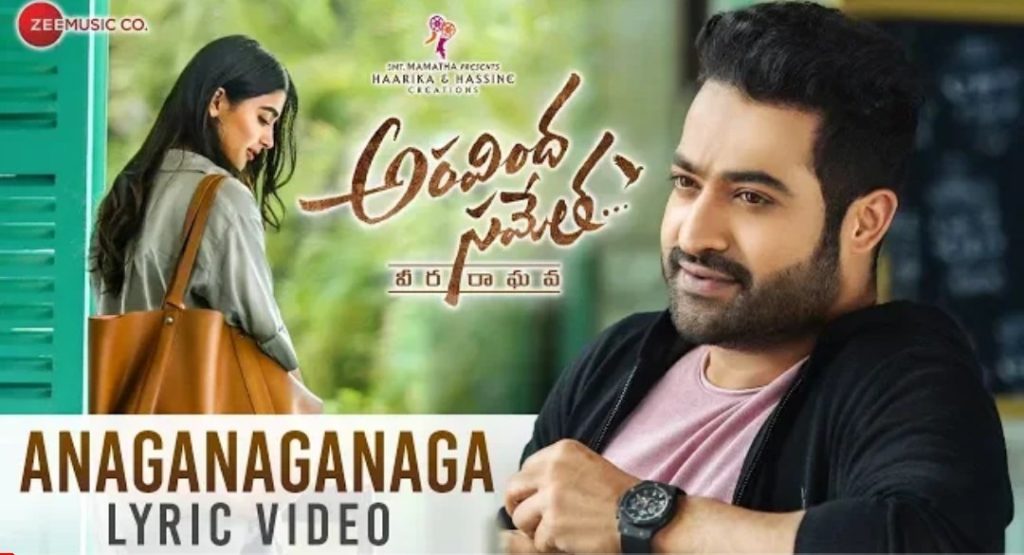 Aravindha Sametha – Veera Raghava stars NTR and Pooja Hegde in the lead roles. Directed by Trivikram Sreenivas and produced by Haarika and Hassini creations. The film’s music was composed by SS Thaman.